You love to hunt. Many do, but not everyone is top of their game as it requires a lot of patience and skill. With time, you can acquire both those qualities. Still, people fail. Why that? It is because to be a real big game you need to have just more than skills and patience.

One need to know more things like when to take shots and where to look for the prey to name a few. Probably, you’re struggling because of lacking that basic knowledge. To help you and others like you out, I’ve prepared a deer hunting tips and tricks list. Just give it a read and try to follow these when you’re out there hunting. You won’t have to come back empty handed ever again. 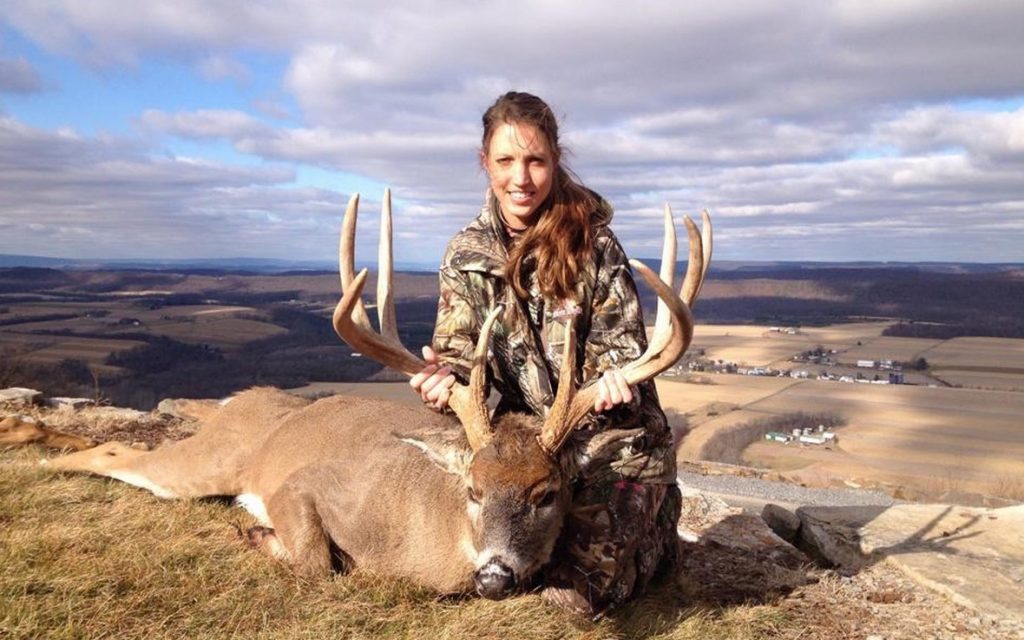 The deer hunting tips and tricks are divided into 3 crucial parts. You need to try to wrap your mind around them. Then try to follow these tips to create the most productive hunting environment for yourself. Let’s start then.

The success mostly depends on your hunting strategy. Without a proper plan, you can’t expect to get results. But not everyone has a strategy. And you can’t expect everyone to have one. Especially, that works. Wherelse some people are just too lazy to plan. They believe they can wing it and get the job done. It’s not that easy. Therefore, follow the below hunting tactics, and you will do fine.

A big part of hunting is tracking down your prey. It’s something that most hunters need to do. And to do that well, you just need to remember the following.

You’ve your strategy in place. Plus, you’re ready to do the hard labor and mind-numbing tracking work too. But all these won’t matter if you’re preparation leading to hunting is left behind. Don’t worry, follow my deer hunting tips and tricks for preparation before going to hunting and you’ll be all set.

There are so many deer hunting tips and tricks that it would take pages after pages to share that knowledge. Therefore, I just wanted to focus on the basics that if done properly can help you as a hunter. Needless to say, there might be some valuable lessons missing from this. That is intentional because everyone follows the important bits. But forget about the essential pillars of hunting that ensure productivity and at the end of the day the big prize of eating fresh deer meat.